On the 14th December the State heads of the European Union (EU) will be holding their summit meeting in Brussels and will be discussing, among other subjects, the acceptance of Turkey into the EU. Armenian associations from across Europe have been busily organising a massive demonstration in the Belgium capital city. This protest is aimed at the EU as they have decided not to make Turkey’s recognition of the Armenian Genocide a condition for EU entry negotiations.

Whilst the Armenian lobby in Brussels is increasingly losing influence, the Turkish lobby is making up ground rapidly. It has been the intensive work and influence of German members of the European Parliament of Turkish descent which has resulted in the demand for official recognition of the Armenian Genocide being removed from most recent resolutions. The successful travel entrepreneur Vural Öger who holds a seat for the SPD in the Foreign Affairs Committee in the European Parliament has been following a Pro-Turkish course. As committed to the cause and sitting in the Foreign Affairs Committee in the European Parliament is Cem Özdemir a member of the Green Party and also of Turkish descent.

The Turkish government has known for a long time that the increasing number of politicians of Turkish descent sitting in the European Parliament and in National Parliaments can be of great value in their lobbying campaigns. The Armenians in Europe are in intense competition with a quietly growing Turkish lobby, especially in Germany. In the coming years the influence of this Turkish Lobby will grow and it is becoming clearer that the Armenian voice has only a significant power base in France.

The Armenian National Committee of Europe was renamed the European Armenian Federation for Justice and Democracy in 2002 and has worked hard trying to establish an influential Armenian lobby in Brussels. Unfortunately, the results have been very marginal. One significant weakness in the EAFJD´s strategy has been their unrelenting efforts on making the recognition of the Armenian Genocide a condition for Turkey’s EU membership. Even when many European politicians have a deep respect for this demand, they are not prepared to bring up this question during the EU entry negotiations with Turkey. They are hoping that out of the slow democratization process now beginning in Turkey the conditions will be created for a Process of Reconciliation between Turkey and Armenia.

However, despite some improvements in the direction of more democracy, the official position in Ankara regarding the question of the Armenian Genocide remains unchanged. The court judgement of Hrant Dinks, the publisher of AGOS has shown that even those Armenians who also believe in change through dialogue are seen as enemies by the Turkish Government. That Hrant Dinks did not allow himself to bend to Turkish legal pressure resulted in his murder.

Turkey is continuing its blockade of Armenia and, in cooperation with Azerbaijan, is attempting to weaken the Armenian Republic through political and economic isolation. All appeals from the EU have been ignored and it is clear that not one of the resolutions stemming from the Europeans Parliament have had the least effect on the Turkish Government’s attitude towards the Armenian Republic or the Armenians. Neither the EU Commission nor the EU Council have taken any measures to give any of the EU Parliament’s resolutions any degree of political weight. From this it is easy to conclude that the EU Parliament`s historical resolution of 1987 and all the following resolutions are merely worthless pieces of paper. Over the last years, Turkey has confidently carried out its old policies and through pressure and blackmail has prevented the recognition of the Armenian Genocide by other nations. At the same time the Turkish Government has suppressed critical opinion in its own country, thus preventing an open and critical discussion which the crimes against the Armenian people require.

The demonstration on the 14th December will certainly not change the present policies supported by the various EU decision making institutions. It will remain a powerless protest of a powerless association whose voice is becoming weaker and weaker and being listen to by fewer and fewer politicians. Therefore, it is of upmost importance to establish an Armenian Lobby which is in the position to develop and make public a new political strategy reflecting the conditions of this new political reality. The campaign to force the political recognition of the atrocities has reached its limits and as in 1980 when it became necessary to change the strategy in the fight for the recognition of the Genocide to more political and peaceful methods so it is today necessary to make critical changes to the present flawed strategy. 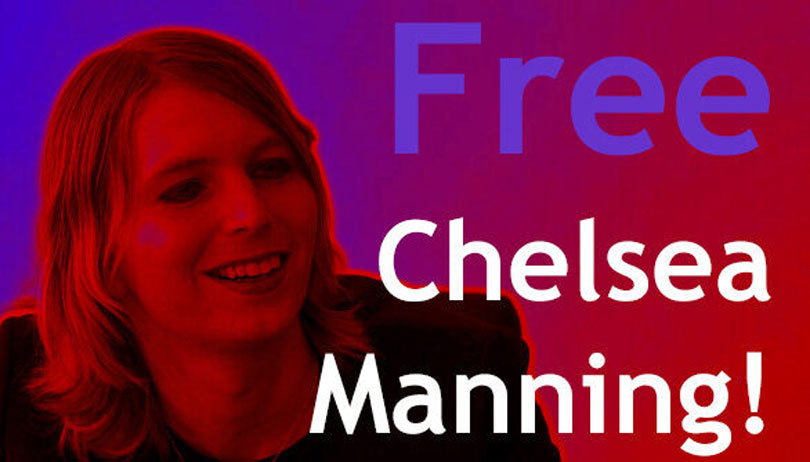 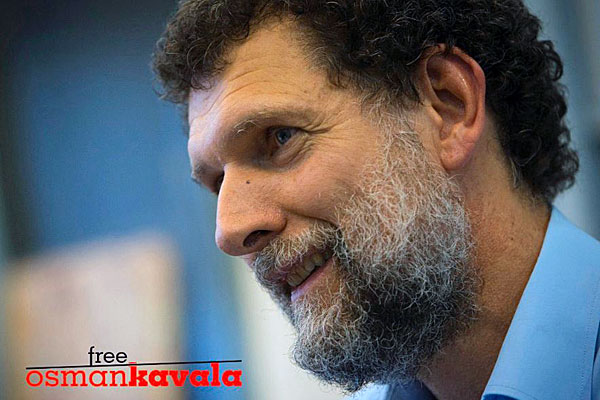 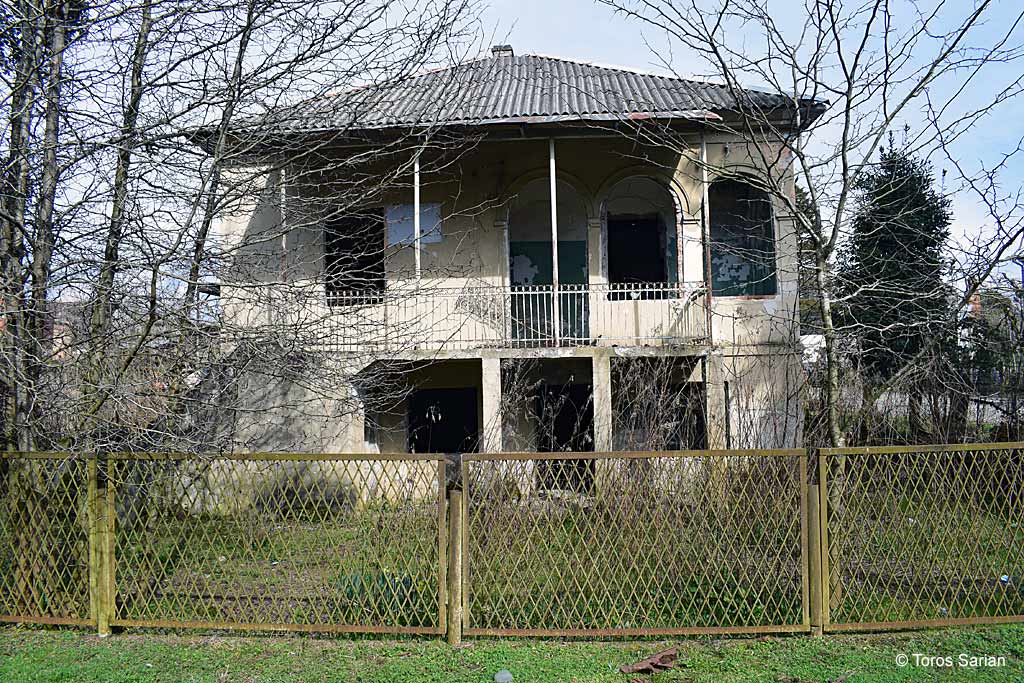 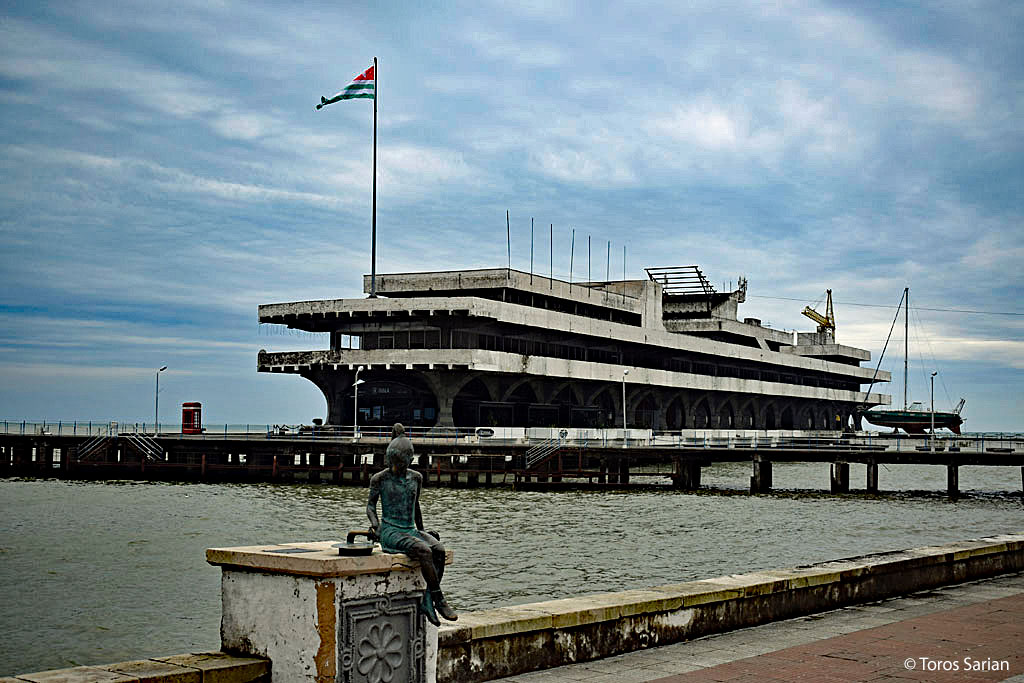 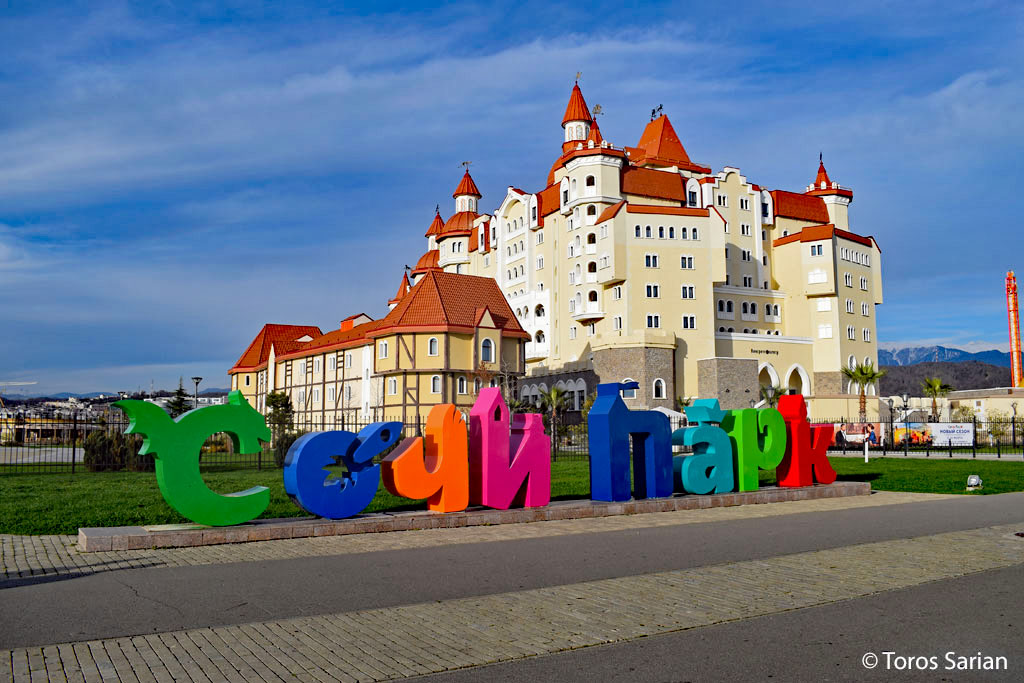 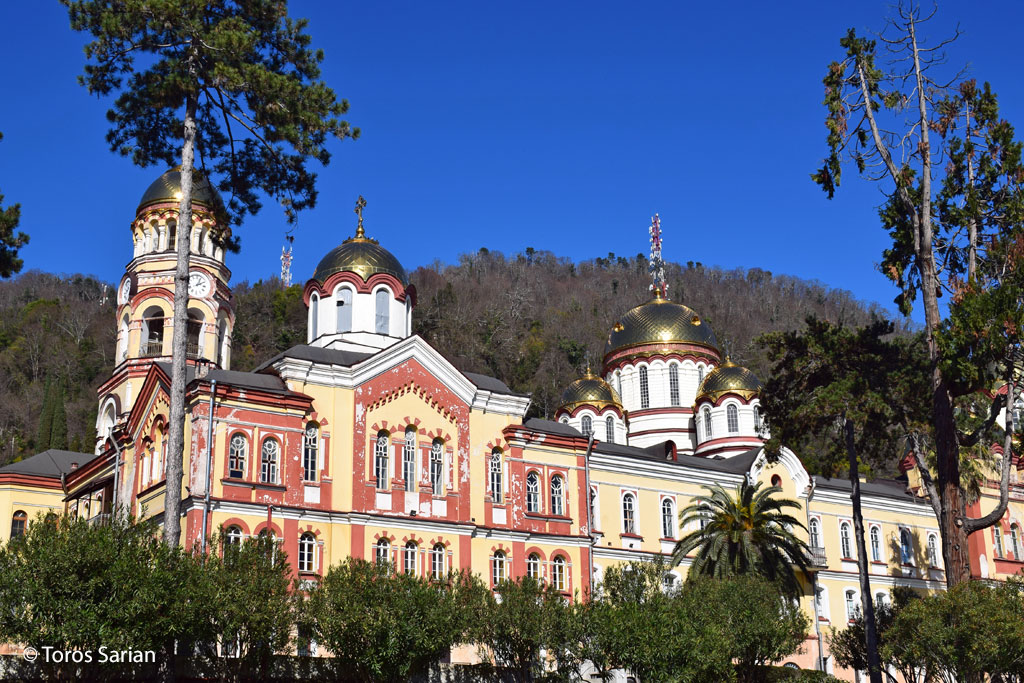 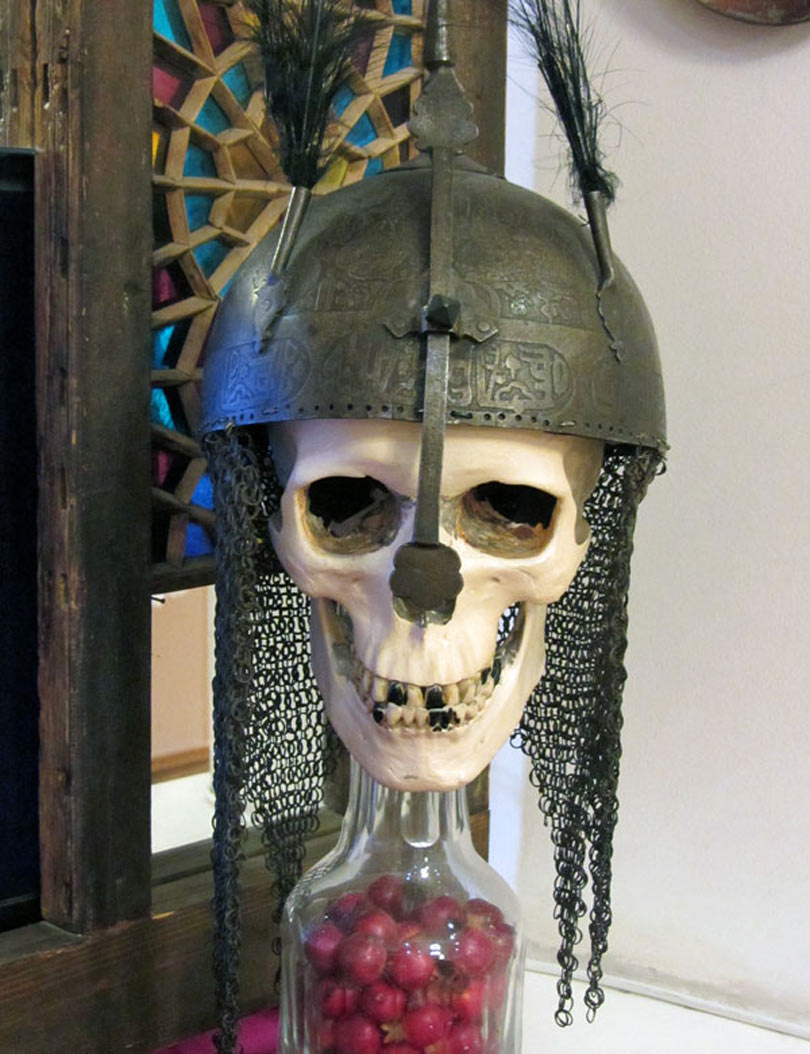